When they announced they were retiring the Single Vintage Truck there was a moment of sadness felt around the Chalk Couture community! We had faith they had something better up their sleeve but no hard evidence…. until we saw the new catalog!

Oh boy did they knock it out of the park!

Two is better than one! And when it comes with a new adorable add-on, that’s twice the fun!

The transfer features the truck coming & going, so you can chalk both sides of the adorable cutouts! 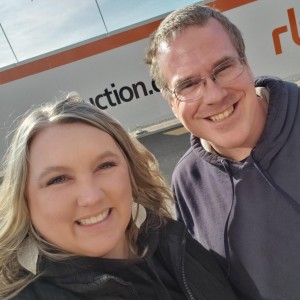 Thanks so much for stopping by! A quick bit about me...
I am a wife, Mom to 4 kids, one dog, and a handful of chickens following Jesus one day at a time and trying to be the best me in this crazy world. Oh and I LOVE all things CRAFTY and DIY!!! Read More…

Sign up to be notified of the latest news!

I promise not to spam you!

February is HERE!    I can’t believe we are already in February!   The finished sign this month is done on Aiden 9×12 board.  If you are interested in this board, I highly recommend our Best Basics Chalk It Up Kit   Get signed up for the club here! Happy Chalking, Heather 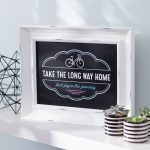 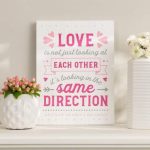 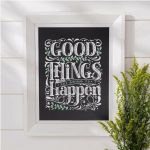 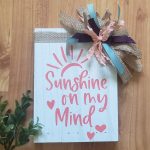